The emirs and sultans of Granada, who once occupied the palaces of the Alhambra, were always surrounded by an elite guard of warriors. People tell stories of richly attired horsemen who keep returning to the palace complex as ghost riders, hoping to rejoin the ranks of Alhambra’s illustrious cavalry and, once again, stand guard at the gates of the fortress. At nights, locals say, you can sometimes spot these shadowy riders and their beautiful Arabian horses roaming the hills around Alhambra waiting for the call. These fierce warriors have an air of sadness about them, because they know that this call may never come. Yet they are drawn to their old haunts – forbidding from the inside, lavishly carved and impeccably laid-out on the inside, where the very walls speak of beauty, faith, and hope for a paradise on earth. 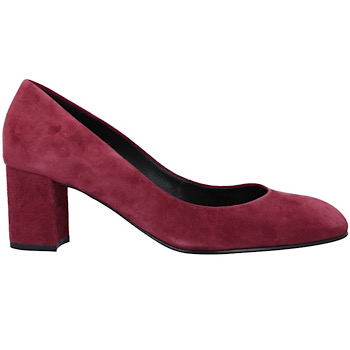 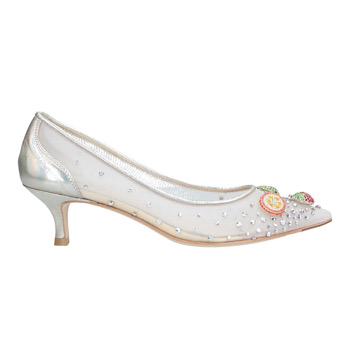 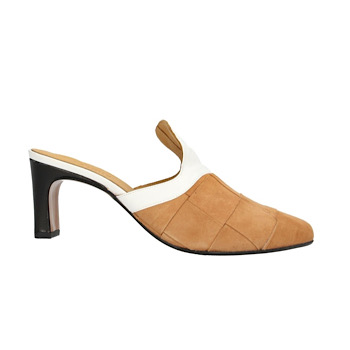 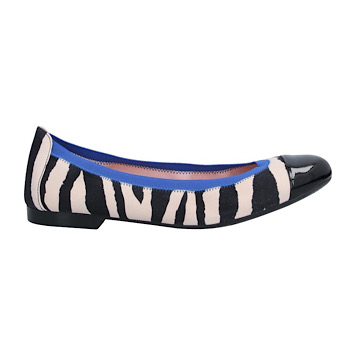 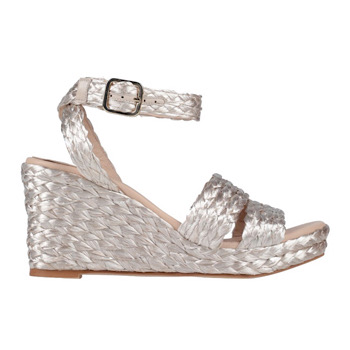 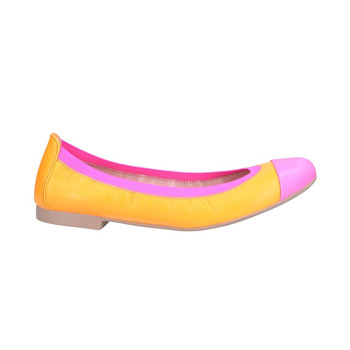 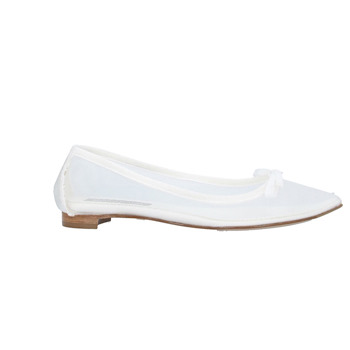 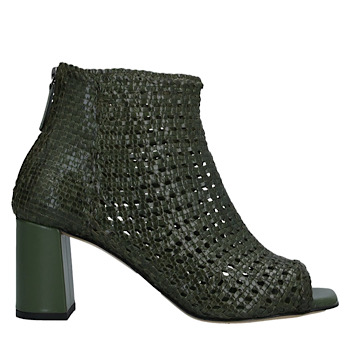 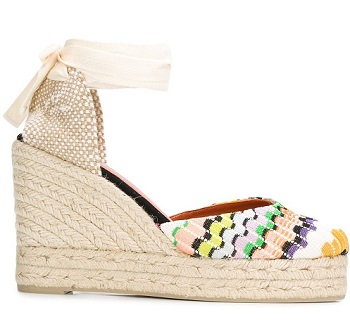 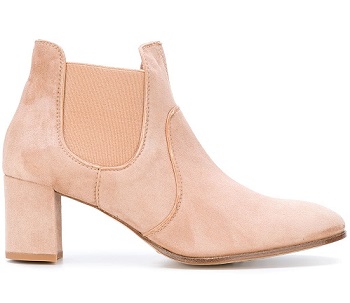 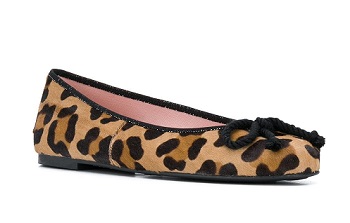 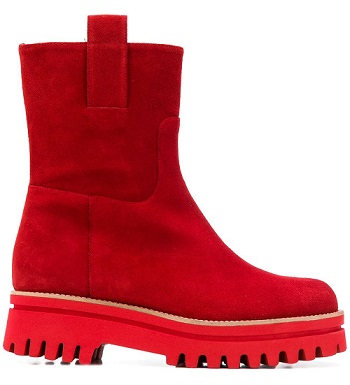 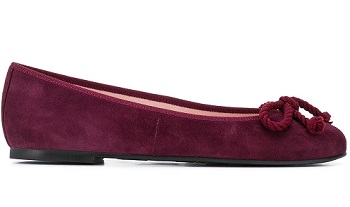 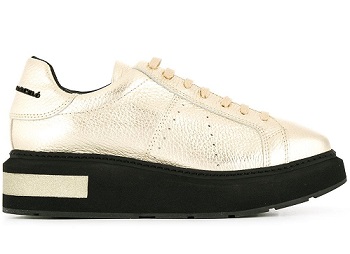 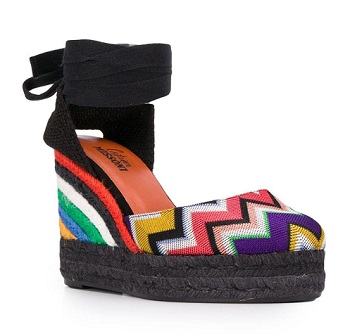