Celebrating Christmas in Spain has its special touches. From the busy Christmas markets of Spain’s major towns to the solitude of a remote medieval village, you can soak up plenty of genuine Christmas spirit with a quirky Spanish flavour.

Tió de Nadal is a little wooden character (literally the “log of Christmas”) from Catalan and Aragon mythology. This app. 30 cm (12”) hollow wooden log appears in many Catalonian and Aragonese homes in the run-up to Christmas. In recent times he often sports stick legs, a red mini sock-hat or beret, a 3D-nose, and a friendly grin. From December 8 to Christmas Day Tió de Nadal gets a bit of food placed by him and a little blanket to keep warm at night. The idea is that, come Christmas Day, with some prodding, the little log will poop out presents.

Far from busy Barcelona, the tiny quiet village of Foncebadón in the north-western province of León is celebrating Christmas according to ancient tradition.

Foncebadón is an isolated mountain spot in north-western Spain. Remote as it is, it happens to lie in the path of St. James’ Way or Camino de Santiago, an extremely popular pilgrimage route from the Middle Ages. The route was so important that kings gave special privileges to inhabitants of villages that serviced the pilgrims. Pilgrims needed shelter, food, care, and  Foncebadón provided it. As early as X century, the medieval village of Foncebadón had a pilgrim’s hostel and a pilgrim’s hospital.

As the ancient pilgrimage route waned, the village declined too. The church and other important buildings practically fell apart. Finally, by mid-20th century only two residents were left, a mother and a son.

Almost miraculously, Foncebadón came back to life only a few decades after being abandoned. Spurred on by the dramatic increase in the number of pilgrims making their way to Santiago, a small group of enthusiasts set out to restore Foncebadón‘s reputation as pilgrim caretaker.

The buildings were restored as faithfully as possible so that hospitality could again be offered to people passing through the village. Foncebadón now houses four hostels and three tavern-restaurants catering to pilgrims and other guests. Many people are interested in celebrating Christmas or other holidays in the spiritually charged atmosphere of a medieval pilgrimage station.

Wouldn’t it be something to celebrate Christmas in Foncebadón?

Safe and peaceful holidays, everyone! 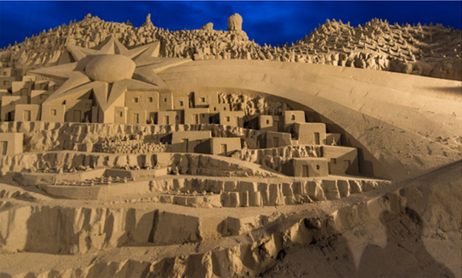 Christmas in the Canary Islands 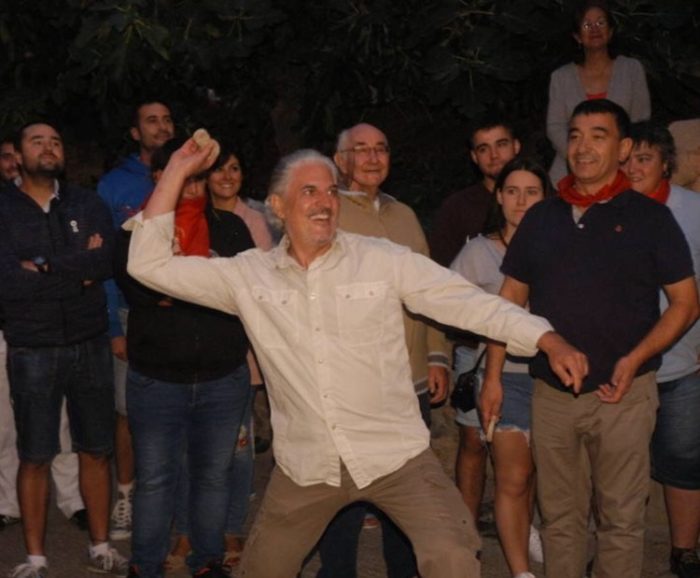